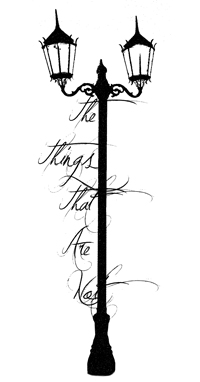 Flowers On The Grave. 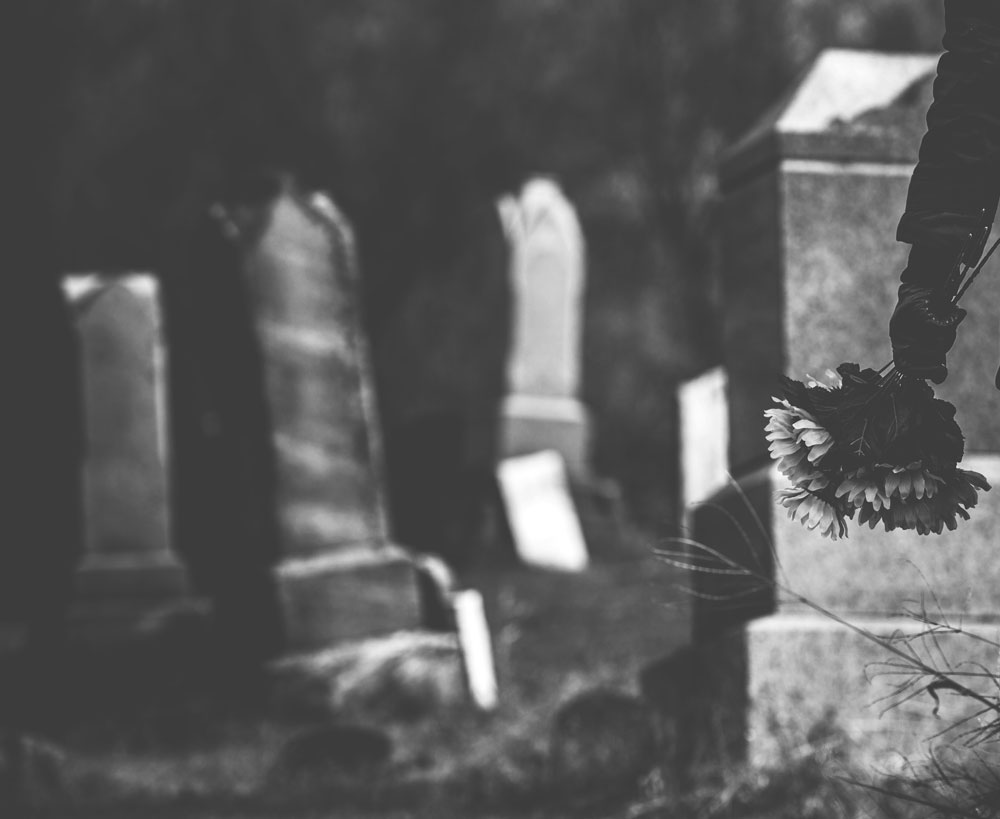 An elderly man sits in a cemetery and remembers his wife. Every year, on the anniversary of her death he puts flowers on her grave and sits there all alone talking to her. He tries to imagine how she was, but she is dead and gone. She can’t hear him and surely could never respond to all he says. He tries to honor her memory by doing the things that she liked.

Sometimes, he takes a photo of her out of his wallet and remembers what she looked like and thinks about her. What if somehow, in some way, he discovered he had been mistaken all those years and she was still alive? That the grave was empty and she was still living? Would he still relate to her as if she were dead?

I watch people fill the “churches” and go through their ceremonies.  They say they are celebrating Jesus. Huh, why is it then, that they all look so miserable? People at a rock concert, who make no claim to RESURRECTION LIFE, sure seem to have a lot more life. People, is God really that miserable? Or maybe they are ones who are missing something. Or rather… everything!

As strange as it might sound, what they are doing is just like putting flowers on a grave. They commemorate someone who WAS. They think about how Jesus lived and the written record of the events that happened. They do not know He who IS. They do not believe He IS. They only affiliate with who He WAS. They do not realize, they are putting their flowers on an empty grave.